On May 14, 2021, the FBI Houston CAAA joined Crime Stoppers, T Mobile and other sponsors to present first, second, and third place awards to high school students who produced 30-45-second public service announcements to warn of the dangers of sextortion. Sextortion is defined as a threat to expose sexual images in order to extort something from an individual. In most cases, these threats come from strangers a teen may meet online. 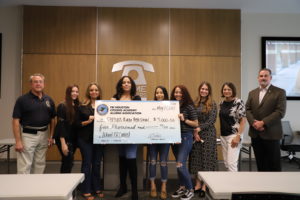 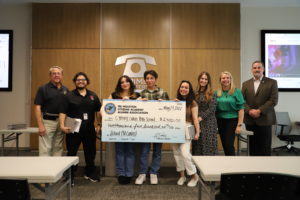 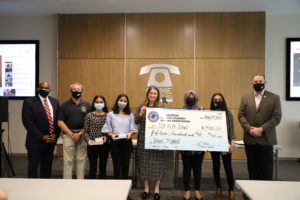 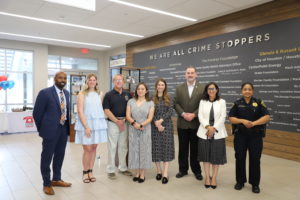 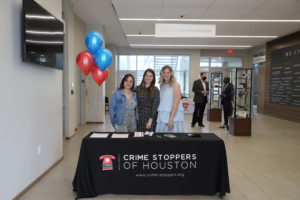 Our Group that made the presentation. 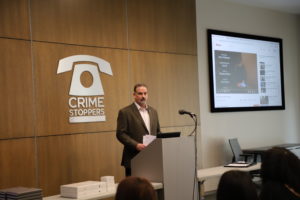 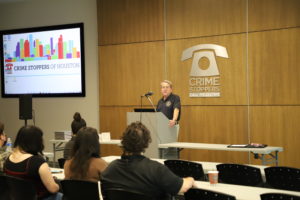 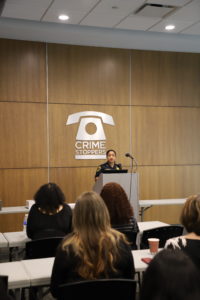 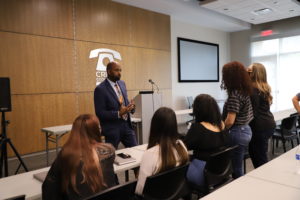 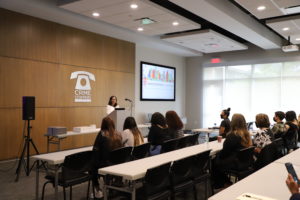